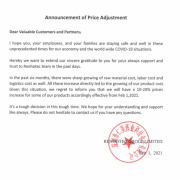 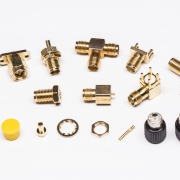 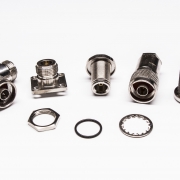 I hope you, your employees, and your families are staying safe and well in these unprecedented times for our economy and the world wide COVID-19 situations.

Hereby we want to extend our sincere gratitude to you for your always support and trust to Renhotec team in the past days.

In the past six months, there were sharp growing of raw material cost, labor cost and logistics cost as well. All these increase directly led to the growing of our product cost Given this situation, we regret to inform you that we w川 have a 10-20% prices increase for some of our products accordingly effective from Feb 1,2021.

It’s a tough decision in this tough time. We hope for your understanding and support like
always. Please do not hesitate to contact us if you have any questions. 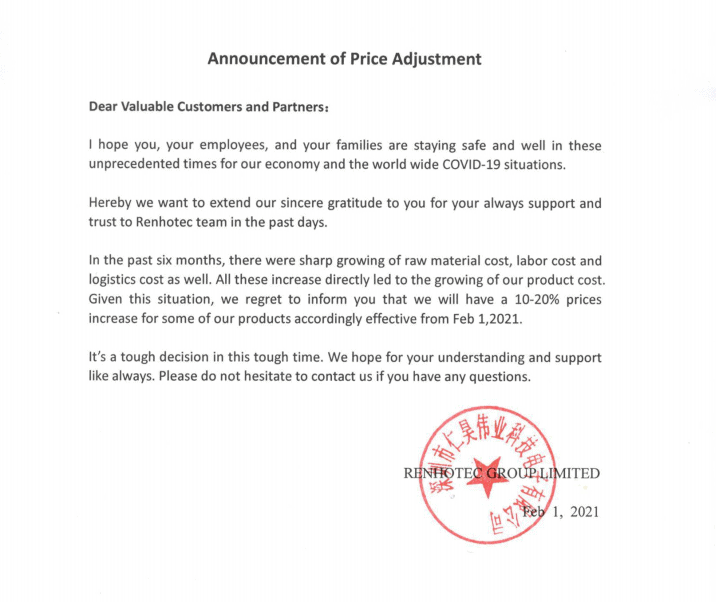 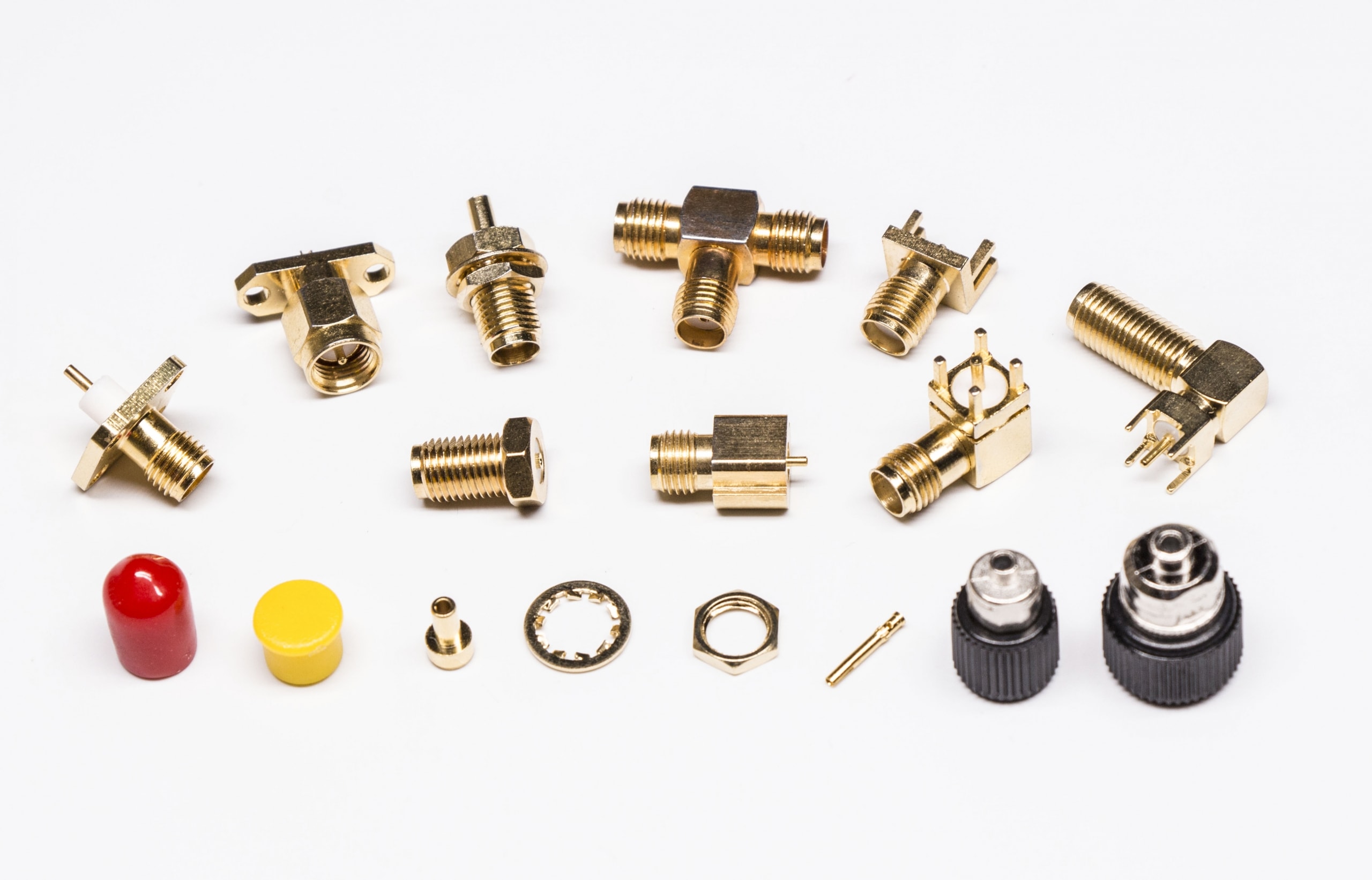 The five advantages of using copper alloy materials in electrical connector design are as follows:

Above are The benefits of using copper alloy materials in the electrical connector design. If you want to learn about other aspects of the connector industry, you can follow the official website of Renhotec Electronic Technology Co., Ltd. or store. Shenzhen Renhotec Electronic Technology Co., Ltd. is a professional connector manufacturer of precision connectors and wiring harnesses integrating R&D, production, sales and service. It has 16years of expertise in high-quality RF connectors. The product variety has more than 20,000 kinds , Fully able to meet the needs of various high-end customers. Consultation hotline: 0769-81227346

Because of the wide variety of current electronic connector models and specifications, many customers hit a wall in the stage of selecting electronic connectors. In response to this problem, Renhotec connector engineers mainly explain the five point that need to be clear while choosing the connector, I hope to help you solve the problem of connector selection. 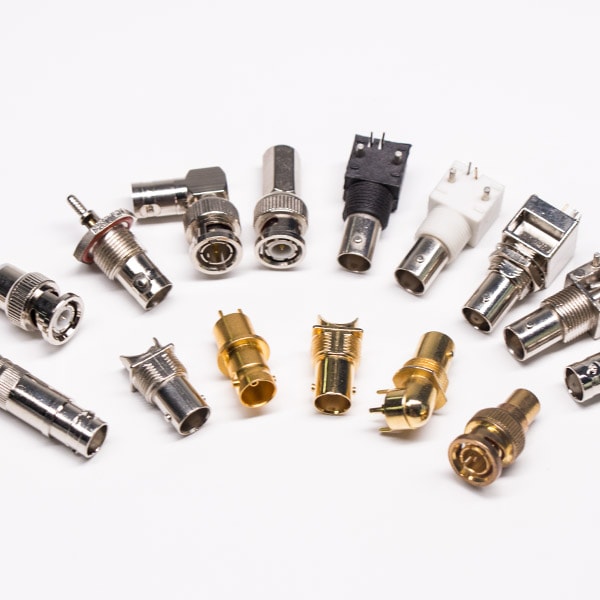 The shape, structure and space design of the electronic connector affect the entire connector product, such as the distance between the connector and the size and height requirements. This problem needs to be strictly handled in the selection stage.

The selection of electronic connectors should also consider the application environment, and meet the harsh environment such as temperature, humidity, vibration and corrosion resistance as much as possible.

One of the selection requirements of electronic connectors is its sealing performance, because in some special conditions, it may need to be sealed for a long time to reduce the intrusion of moisture, and it has high-quality waterproof performance.

Above are the five requirements that need to be clear in the selection of electronic connectors . If you want to understand other aspects of the connector industry, you can follow the official website of Renhotec Electronic Technology Co., Ltd. store. Shenzhen Renhotec Electronic Technology Co., Ltd. is a professional connector manufacturer of precision connectors and wiring harnesses integrating R&D, production, sales and service. It has 16years of expertise in high-quality RF connectors. The product variety has more than 20,000 kinds , Fully able to meet the needs of various high-end customers. Consultation hotline: 0769-81227346

Professional d-sub apply to PCB ,LED,and all sorts of equipment.It is divided into Density D-sub ,Power D-sub,Coaxial D-sub ,Waterproof D-sub . D-sub accessories and Other D-Sub (like Dual Port, Filter, Special Layout) we have it!Renhotec offers a complete line of standard and custom D-Subminiature connectors in both vertical and right angle, solder and press fit.

D- sub  connectors are widely used in industrial applications  worldwide.Structural standards,easy for installation .It’s on the computer and so many many aspects.

D-sub connectors were arguably the first and most widely established In/Out (I/O) interface connector and are so called because of their trapezoidal (vaguely “D” shaped) shell which provides mechanical protection, shielding and an inbuilt polarisation when mating male to female, whether cable-end or panel mounted.

There is  a steel shell in the common Dsub connector, normally plated with nickel or tin although for anti-magnetic applications the base material may be brass and Stainless Steel shell versions are also built.

The shell / housing /cover  on the male dsub connectors is normally “dimpled” to create good electrical continuity with the mating female, thus ensuring EMI/RFI shielding if screened cables have been terminated to the shell. D-subminiature connectors are available in five standard shell sizes: 9, 15, 25, 37,50,104 way plus High Density versions with 15, 26, 44, 62 or 78 contacts. The dimensions of dsub connectors are generally in accordance with IEC 60807-2 (was DIN 41652), BS9523 F0018, MIL-C-24308 and satisfy IEC Recommendation 48B; because of this they are compatible and interchangeable acoss manufacturers.

D-sub connector with structural Criterion ,beautiful appearance,easy to install,meet a lot of criteria.

Please contact me if you have need,here ia our connection: 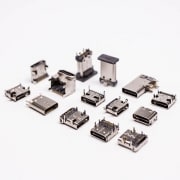 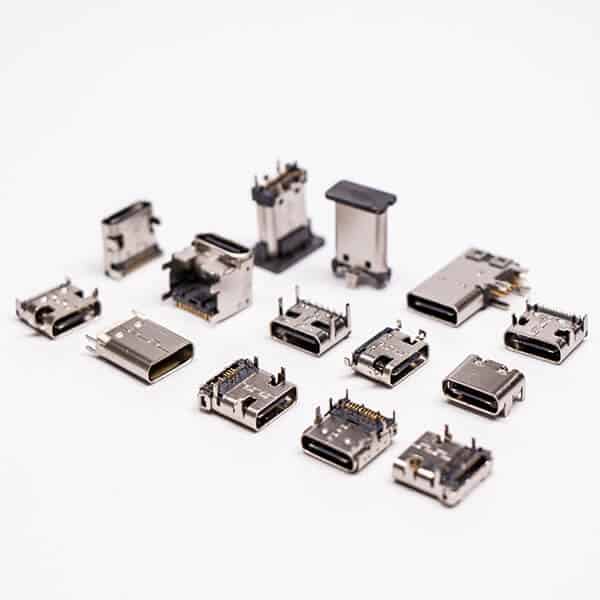 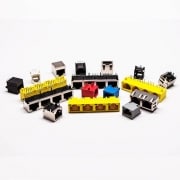 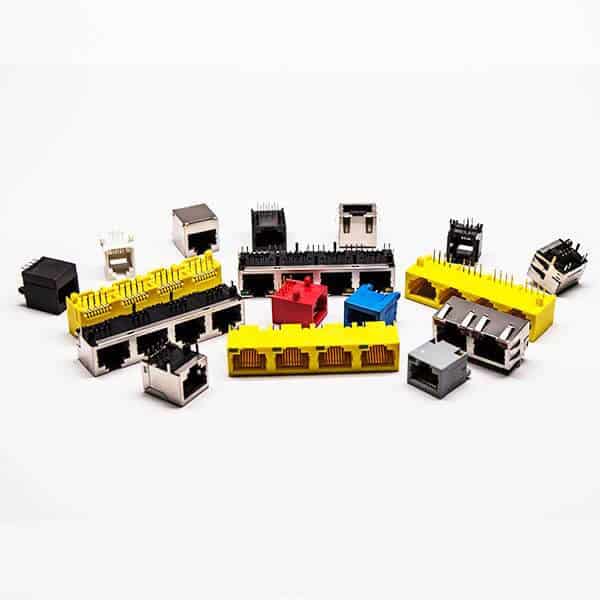 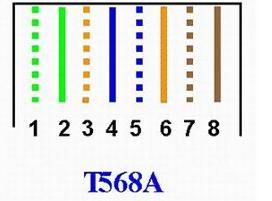 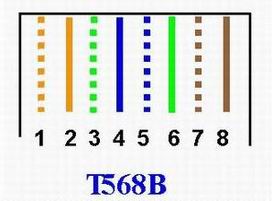 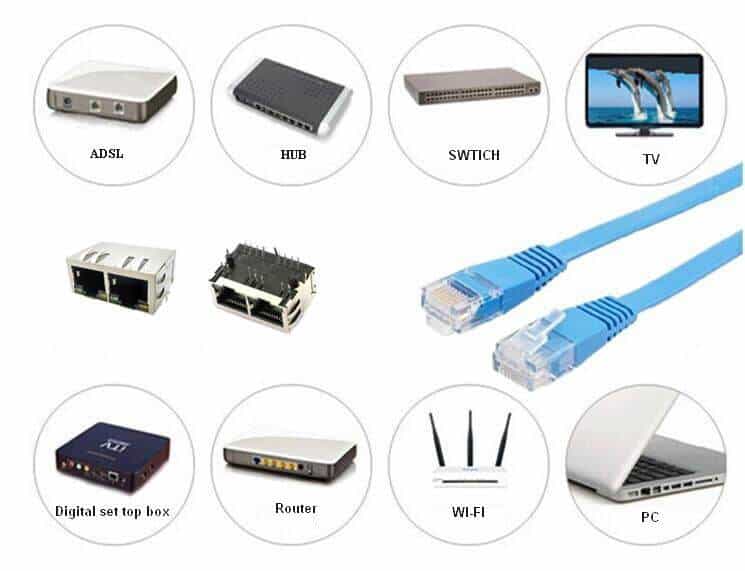